Assessing feasibility, safety, and efficacy of deploying a closed-loop automated insulin delivery system by community-based primary care physicians and academic endocrinologists, in person and through telehealth.

Primary objective: To assess the feasibility of deploying the iLet bionic pancreas system in the insulin-only configuration to pump-naive MDI users with type 1 diabetes, in the setting of being recruited from community-based primary care practices and being trained and managed by primary care providers (PC group), and in pump- and CGM-experienced (sensor-augmented pump or hybrid closed-loop) users with type 1 diabetes recruited from, trained, and managed by an academic endocrinology practice (EN group). In both practice settings, the exclusive use of telehealth (TH) visits will be assessed, as will use of in-person (IP) visits. We will enroll 40 adult volunteers (≥ 18 years old) with type 1 diabetes, 20 who are insulin pump naive MDI users enrolled from community primary care practices by University of Colorado Family Medicine (PC group) and 20 who are technology-savvy sensor-augmented pump or hybrid closed-loop users enrolled by the Massachusetts General Hospital Diabetes Clinical Research Center (EN group). Ten of the participants at each center will be trained and managed throughout the trial using in-person visits (PC-IP and EN-IP groups) and the other ten from each center will be trained and managed throughout the trial exclusively via telehealth visits (PC-TH and EN-TH groups). Participants will be assigned to either the in-person or telehealth arm based on the participant s preference, the participant s location, and the discretion of the investigator. Subjects in all four groups will each participate, in random order, in one 14-day study arm under their own usual care (UC arm) and one 14-day study arm under the insulin-only configuration of the iLet bionic pancreas (iLet arm). Our hypothesis is that pump naive community-based primary care participants can be successfully started on the iLet bionic pancreas system by primary care providers in-person and via telehealth and that we will see similar glucose control by the iLet in the primary care and academic endocrinology groups and in the telehealth and in-person groups, with a target mean glucose of < 183 mg/dl in all four groups (PC-IP, PC-TH, EN-IP, and EN-TH). This target of < 183 mg/dl is a functional and clinically meaningful threshold for each group, consistent with a quality indicator of diabetes management (estimated HbA1c < 8.0%) that corresponds to the NCQA HEDIS measure of HbA1c control and which is therefore used frequently by many payers, reporting, and accrediting bodies. The outcome is categorical, and the primary outcome is not a direct comparison of the mean CGM glucose between the groups. Secondary objectives: 1. To obtain preliminary data on the quality of glycemic control among the PC and EN groups, with separate analyses in the IP and TH sub-groups, and in the UC and iLet arms within those groups, which will be used to power a larger study with a glycemic control metric as the primary outcome. Our hypotheses are that glycemic control, with key outcomes being group mean CGM glucose, the group mean time with CGM glucose less than 54 mg/dl, and the group mean time with CGM glucose in the 70 180 mg/dl range, will be similar in the PC-IP group and the EN-IP group, and in the PC-TH group and the EN-TH group in the iLet arm. Additionally, we hypothesize that glycemic control will be similar in the PC-TH group and the PC-IP group, and in the EN-TH group and the EN-IP group in the iLet arm. Further, we hypothesize that there will be a larger difference in glycemic control metrics between the UC arms versus the iLet arm in the PC group than there will be in the EN group. 2. To assess the impact of the insulin-only configuration of the iLet bionic pancreas system on psychosocial outcomes (including quality of life, fear of hypoglycemia, and diabetes distress) among study participants. Secondary analyses will be conducted between the telehealth and in-person arm, the EN and PC groups, and the iLet and UC arms. 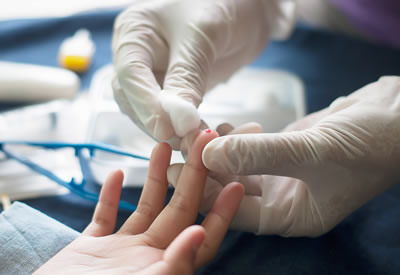 The purpose of this study is to learn more about the safety and effectiveness of the iLet - Bionic pancreas device for treating Type 1 diabetes when implemented in primary care and endocrinology, and both in-person and via telehealth.

Participants must be on multiple daily injections and insulin pump naive. 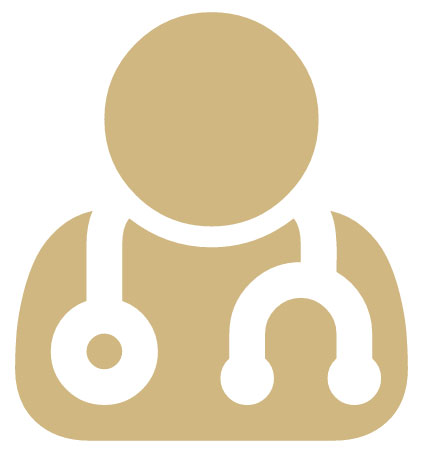